How to Exceed your Martial Limits 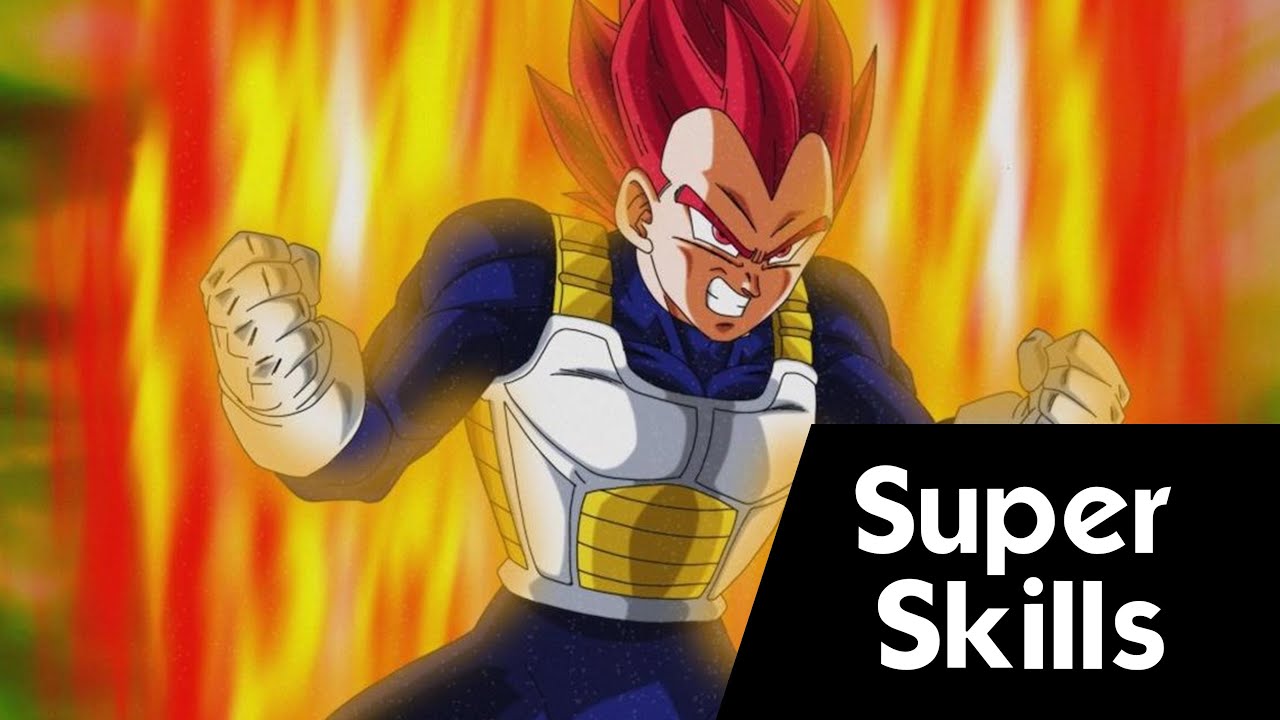 Have you ever wondered what are the true capabilities of your body and mind? You think you have reached an excellent athletic level, but you are still attracted by the idea of ​​exceeding your limits to the point of asking whether is worth trying something forbidden?

Calm down, if you are already jumping for joy, thinking you have bumped into one of those sites that teach you how to make mind-altering substances at home, sorry to disappoint you but our channel is not really one of those websites; in spite of this, don’t get discouraged: in this video we will expose few natural methods to achieve the same results, at least without the risk of having your brain zapped.

It’s all about Energy

Let’s assume we are not all not equal (“…and thank goodness!”, you may say), but then comes the day you come across that type of person who just looks more committed and active in life than you (and that is something that you immediately perceive): that kind of person whom not only does work harder, but when he speaks to you for the first time, you immediately understands that he is wrapped up in an unsettling but at the same time enthralling light. This is when that bitterness assails you and you start wondering

what does he or she have more than me?

Let’s see this situation under a martial point of view: it is clear how the more energic and active people are those that will eventually succeed in an energy-based industry such is the Martial Arts world, however it is worth emphasizing that, even if you are equipped with the amount of energy of a Super Sayan, you can’t always reach the most ambitious goals in Martial Arts.

Agreed that both Mule and Horse belong to the same family, and also concluded that it is very unlikely that it will be the Mule to cross the finish line, let’s see how to make that slow Mule give the always-winning Stallion a hard time.

We are all human beings, that’s true, but just as for the example of the mule and the horse, not everyone is endowed with the same quantity of energy.

Before going into the specific we would like to point out a key factor, further charged with a high ethical and philosophical impact; an element that may get you spending your next few nights strangling your pillow while crying and inveighing against the inequities of life, though we think it’s better to be immediately aware of this instead of looking for explanations elsewhere:

Not everyone is the same, and too often (especially in sports), the one who is most naturally energy-equipped, has also a head start.

It is clear how frustrating all this seems, as it basically forces us to work TWICE on ourselves, for maybe not even being able to tarnish the performance of those who, instead, have heaps of energy to sell. Injustice aside: this is neither the channel nor the video for Professional complainers, because:

If you are a true martial artist, your mind is set on victory, no matter what.

If your goal in life confines itself to just ending up first in a tournament or winning a fight, then your career will undoubtedly end the day you meet someone stronger than you, which in short means: ALWAYS.

The one who has accepted the tough journey of the Martial Artist gives his best because it’s his duty to do so. However, if it towards a competition that his martial career is headed – well – let this be an incentive to always do his best.

One must bear in mind that, like it or not, there are individuals with more or less energy just like – of all the lithium batteries produced – some may last longer, some others will have a more limited life-span.

How to gradually unleash your Super Powers

NUMBER ONE METHOD: preserve your energy (rather than rushing in trying to increase it)

Weren’t we just talking about batteries? Well, the following example applies to this case! Too often we are prone to associate Qi gong – the art of cultivating Qi – with transcendental postures and moves that do nothing but tear a smile to most.

Provided that Qi Gong is an ancient Art and that this centuries-old technique has demonstrated on numerous occasions that, if set in a martial context, it can become tremendously effective, we would like to take the example of the battery to make you understand how the basic principle of Qigong is as simple as the definition of the term itself: to breathe.

How many of you own a cell phone? Everyone: never a question was more obvious.

Here’s a technical question, then: how long does your battery last on average?

It depends. Exactly: it depends on factors such as:

If this example is still not clear to you know that, given a number of people having the same level of energy, if both our body and our mind had to “discharge” within a 24 hour timeframe due to a series of external factors, a human being would run out of energy much faster, and just like a lithium battery, we would notice a reduction of energy efficiency by 25% each year, precisely because the body ages in the same way a battery discharges due to the daily charge and discharge cycles described above.

Be careful though, because only battery performances are affected by this 25% reduction per year: a human being would not run out of life force in just four years!

Either way, the example just explained wants to prove that, through targeted daily exercises, you can significantly reduce the waste of this precious energy that we need so much in our busy days. Activities like Qi Gong, Meditation, Taiji Quan are all valuable allies against the premature exhaustion of our “battery level”.

The “easy” alternatives to breathing exercises

Who, among you, now that is easier to understand how to “preserve batteries”, will enroll in a Qi Gong or Taiji course? Few or none. And why? Simply because there are perfectly satisfactory substitutes – first of all caffeine – which in a few seconds solves – or I’d rather say masks – the problem.

Caffeine gives us a prolonged burst of energy, however, it does no more than replacing the battery charge level displayed on your Smartphone with a fake one.

Consequences? It’s obvious: immediate increase in attention and productivity, but with side effects such as flickering and addiction. Oh, and for the uninitiated, caffeine remains in your bloodstream up to 24 hours after consumption…

From bad to worse

Starting from the 2000’s, a shocking production of energy drinks began, sparkling canned drinks with a ridiculous amount of caffeine and taurine, Caffeine’s cousin.

But the problem does not lie here: the concern arises when reading the other ingredients on the back of the can, Taurine in the first place, followed by Glucuronolactone. False friends for your brain, but ruthless tax agents when life will come for you. The choice, as always, is up to us.

How to preserve our Energy

Let’s start with the impossible things: here’s a list of things you will never do to preserve the energy your body is able to offer:

Now that we know where to intervene to prevent unnecessary waste of energy, we can finally get into the specifics on how to release our Super Powers.

There is a branch of Qi Gong specifically designed for all the Martial Arts practitioners who are eager to overcome their own athletic and mental limits: it is called Hard Qi Gong.

Hard Qigong is essentially the blending of the following disciplines:

So in conclusion, as in all things, some opt for the easier path, others decide for the uphill climb. It is tempting, especially when we fall into the category of “average-energy individuals”, to choose the shortest path (in this case drugs may even be considered as the ultimate option).

Let’s not forget, however, that we are talking about Martial Arts, and while it is true that today’s society sees in drugs a complement to someone’s diet, whether athletic-purposes is a goal or not, for a Martial Artist the answer must just be NO. Full stop. Because martial means first of all honesty, and the athlete who makes use of drugs is breaking the martial code and deceives himself.

How to Break Boards

Eager to learn how to break boards..? Follow this video, and I will show you how. https://www.youtube.com/watch?v=bPQ6I90me7w First: have...
Culture

Iron Throat: bending a Spear and a Steel Rod

The Iron Throat is perhaps one of the most famous skill in Shaolin Hard Qigong, as its level of...

How to build a little Oriental Gate