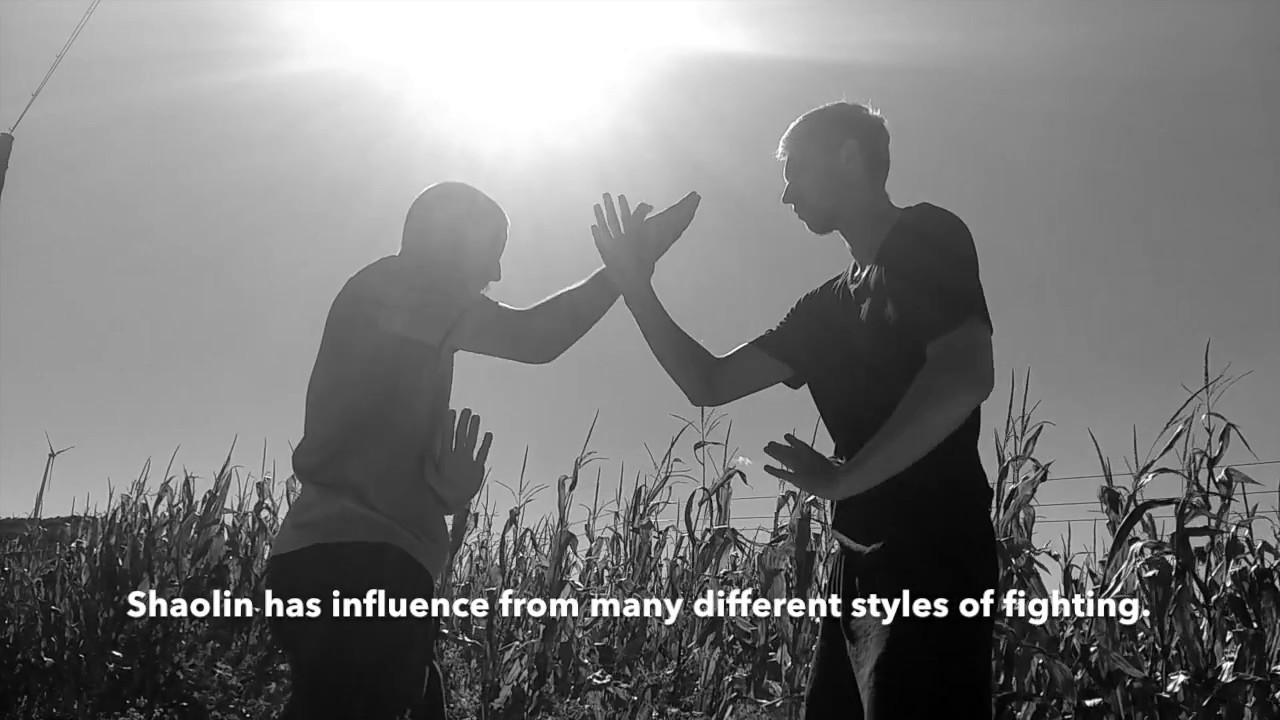 The Shaolin Monastery is indeed the cradle of all Martial Arts, precisely because it was because of this temple and the blend of martial art with meditative practices if today we can discern “sport” from “art”.

With more than 1500 years of martial heritage, Shaolin Kungfu can be considered the mother of all Martial Arts, as it generated hundreds of styles and sub-styles through the years and extensively influenced nearby countries, well known for their martial dedication such as Japan, Korea and Malaysia.

At the end of 500 AD the Chinese Emperor Xiaowen built a temple on the slopes of Mount Shaoshi in southern China as a home to Indian Buddhist monk Buddhabhadra: his task as a monk was limited to translating the Buddhist scriptures for the emperor and preaching Buddist teachings (the commonly-held belief that China is the birthplace of Buddhism is totally wrong, as it should be more appropriate to state India as the cradle of this cult, as China made it great in the centuries to come).

At a later time another monk, Bodhidharma, went spontaneously to the temple with more than religious intentions: introducing and spreading his style of fighting, the famous Gongfu (kungfu/kʊŋˈfuː/; 功夫, Pinyin: gōngfu).

The Shaolin term was born in reference to a forest (lin) located at Mount Shaoshi, where this temple has been built (south of China, near the town of Dengfeng). The arrival of Bodhidharma enshrined the beginning of a true legend: from that moment on, duality became part of the role of both a Buddhist monk and warrior monk: following the principle of Yin and Yang (or Dao, if we consider the famous white and black icon), one influenced the other and vice-versa.

For warriors the intent was to achieve inner peace, harmony in movements and above all the ability to heal, whereas for monks the intent was to unite body with mind through a series of movements aimed at putting into effect the principle of “body and mind as a whole “. Source: The Shaolin Monastery: History, religion, and the Chinese Martial Arts – Meir Shahar ISBN 978-0-8248-3110-3

Shi Xing Longhttps://www.kungfuschoolchina.com
Shifu Shi Xing Long is a 32nd generation Shaolin Master. He started his training at age 12 in the famous Shaolin Temple near Dengfeng, China. After five years, he left the main temple and moved to the city of Dengfeng to train at the International Shaolin Sanda Academy. He turned pro after his second year of training and began to enter professional competitions all over the country. He won many Sanda competitions, including the famous “Kungfu King” tournament. He achieved the rank of 7th degree under the Chinese Wushu Association, as well as becoming a licensed Sanda coach. He began teaching in 2001 and has been doing the same ever since.

The Malay term "Silat" means "Kung Fu": it is designated to define the exceptional ability to perform a hard...

Considered the mother of all Martial Arts, Taijiquan is an ancient discipline born in China and diversified into five...

How to Set Up a Successful Martial Arts School

How to Set Up a Successful Martial Arts School So the feeling is right and you are thinking the time has come for you to...

How to make Oriental concrete Molds and Tiles