Drunken Fist Boxing (original name: Zui Quan) is the hardest among the Chinese Martial Arts styles. This style aims at getting the enemy distracted through irregular and off-balance movements. Regardless of its legendary origins and its weird-looking movements, Drunken Fist Boxing is very useful for giving the fighter the ability to fight and attack in any condition. 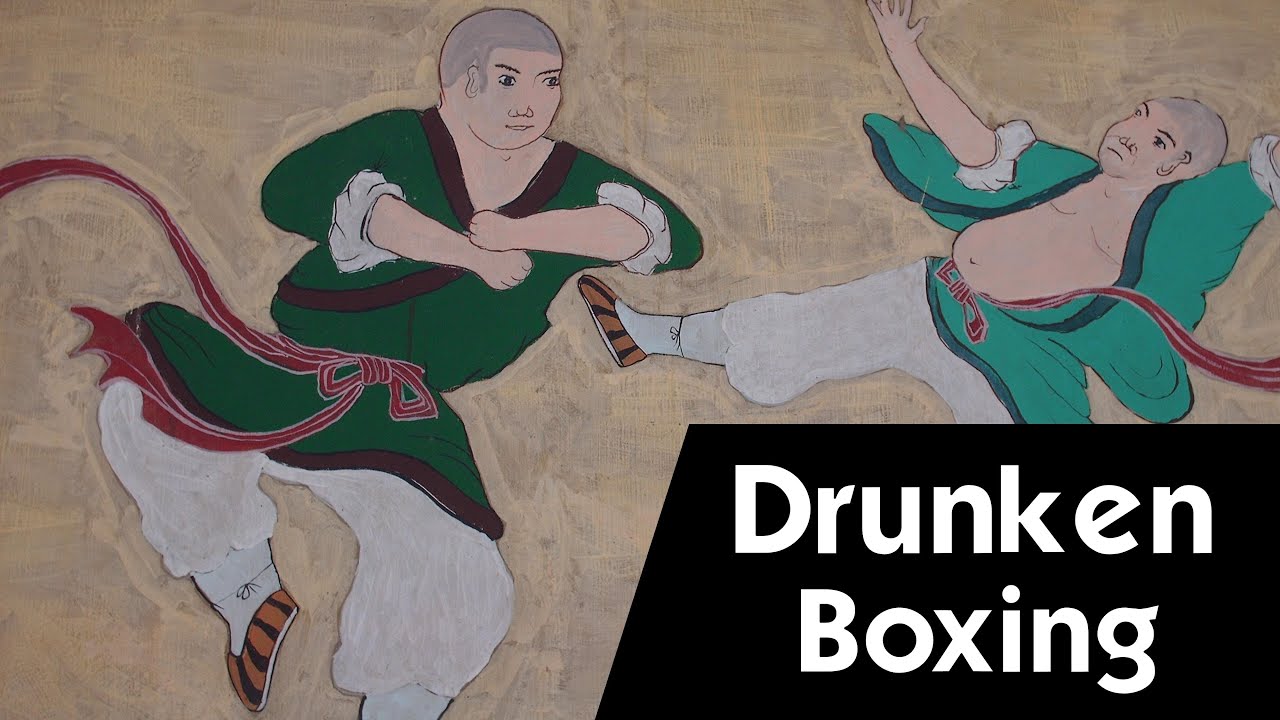 Where Drunken Boxing originates from

Probably the most bizarre but choreographic of all Martial Arts styles, Drunken Fist Boxing is mysterious like its origin. It is also called the Boxing of the Eight Drunkards, taking this name from the legends surrounding the Daoist period where Drunken Boxing was born. Following their Daoist legacy, the intent of these eight immortals was not show pleasure for drinking, but the ability to blend sobriety with skills and as a consequence of this, attaining enlightenment as fluidity and freedom of movement.