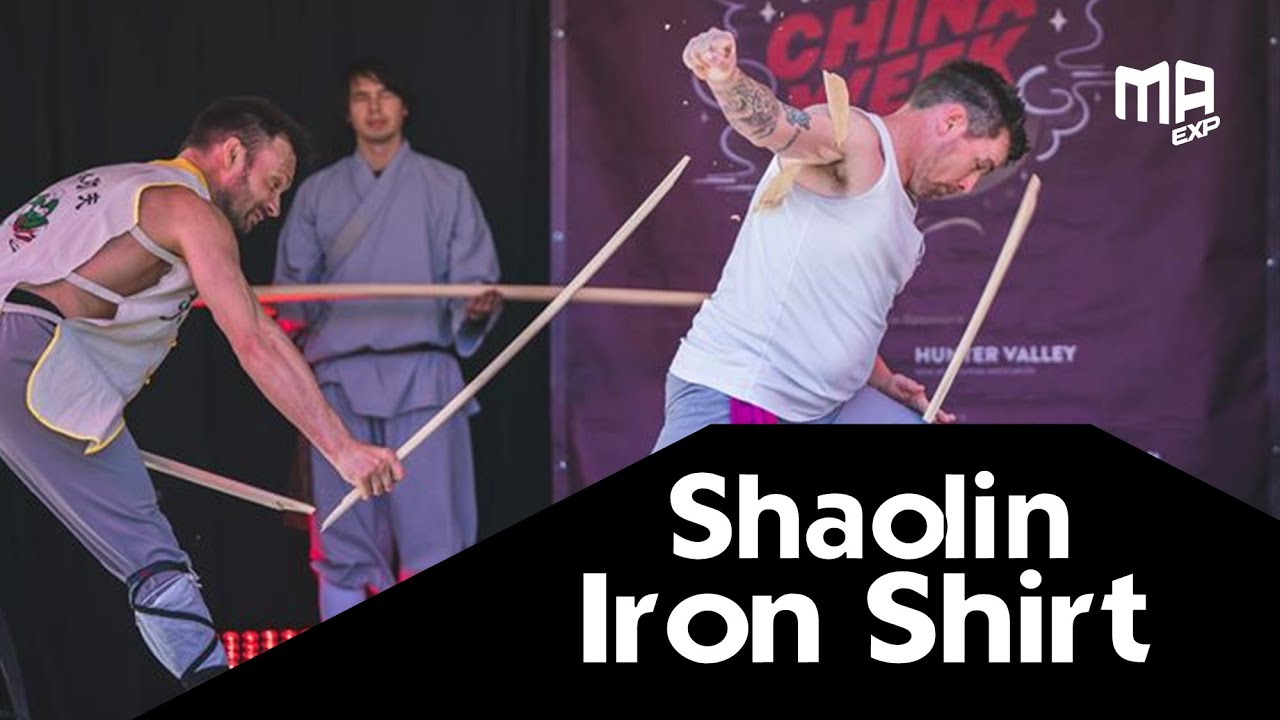 What is Hard Qigong? When the extraordinary healing effects of a mindful and constant Qigong practice blend with daily physical fitness and bone and muscle conditioning, thence the Martial Arts Athlete is ready to embrace the ultimate meaning of Qigong: Hard Qigong. Hard Qigong, also known as Shaolin Yin Gong, is well known in Martial Arts panorama for boosting the practitioner’s performances to the top.

The principle of Hard Qigong is essentially simple, but extremely complex to explain scientifically: directing Qi flow to a specific area of the body, in order to make it insensitive to pain for a short time.

When a Monk strikes the arm of the athlete (or other parts of the body, as seen in the above video) the area of the hit point becomes stronger and insensitive to pain due to the ability of the athlete to direct all his energy (Qi) into one point. Indeed there is a physical component in all this, as an untrained body wouldn’t be able to cope with such destructive hits.

Hard Qigong is often seen as a way for martial artists to show off their skills or their body shape: although martial spirit may often be mistaken as arrogance, Hard Qigong beginners should keep in mind the following rule:

Can I use Hard Qigong techniques for my martial arts style?

Yes, Hard Qigong can be blended into the widest range of martial arts, regardless of their style.

I am a MMA fighter: I don’t think Hard Qigong is of any use in fighting, so I can’t see the point of learning it...

Hard Qigong helps fighters of any style to increase their pain threshold. It has never stated that a body is invulnerable to pain. During demonstrations, athletes performing Hard Qigong show how the mind can be redirected in a particular spot of the body, demonstrating that mind has endless power.

During a real fight, as seen also in a MMA/UFC contest, it’s impossible to focus on the whole body in addition to focusing on the fight, as in Hard Qigong demonstrations only one spot gets hit, giving the athlete the ability to concentrate in THAT spot only. What Hard Qigong gives you, on the other hand, is the ability to manage the pain in a better way.

Why do Martial Artists Shout?