Originally Karate was known as Karate Jutsu, later, Karate Do emerged. Jutsu is a series of physical actions, Do, is “the way of” and refers to not only ritualistic training, but a lifelong endorsement of the style. Karate has been described as a lifestyle. A practitioner of  Karate is known as  a “karateka”. 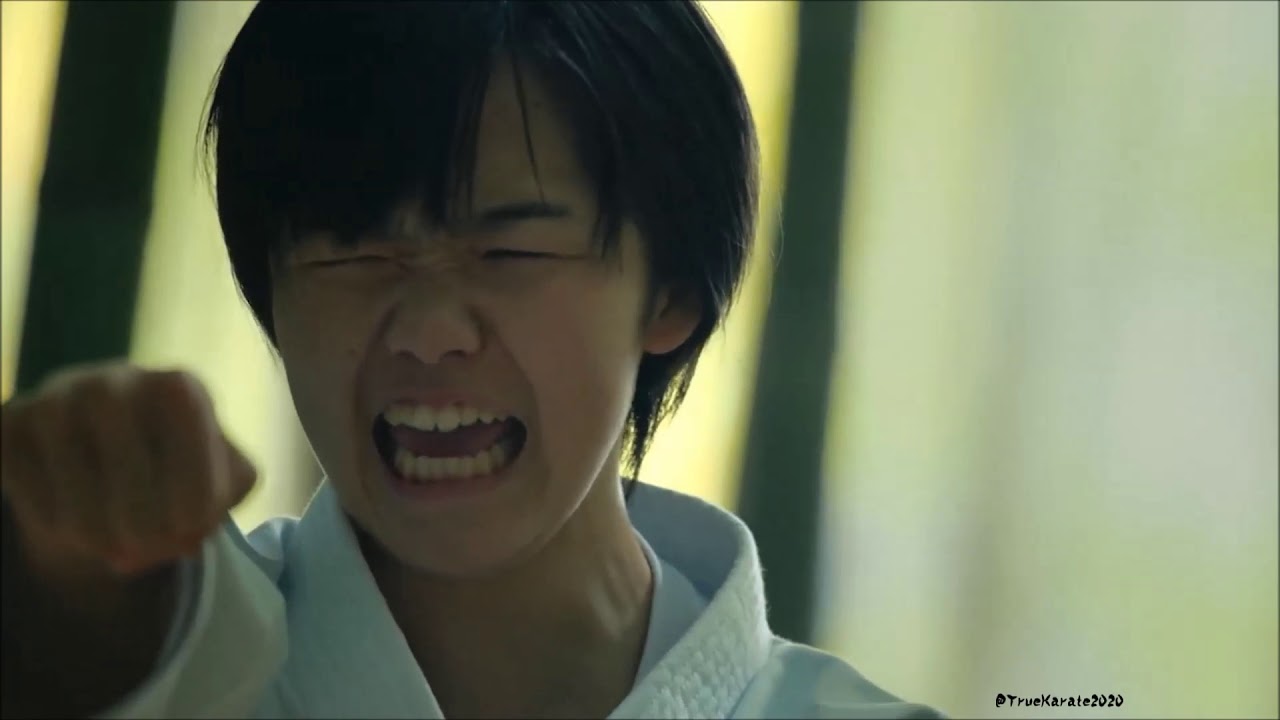 Karate, like many of the Eastern Martial Arts, has a history deeply seated in the Chinese Arts known collectively as Kungfu. Very little documented history exists, as it was developed and trained in secret, during a time in Japan where rulers had outlawed weapons. A need to defend themselves, and their property, meant that weapons training continued behind closed doors, and the villagers in Japan developed a complex and deadly fighting art, using makeshift weapons, feet, knees, elbows, and the hand (Te) (see more pictures here).

The Ryukyu Kingdom, a series of Islands (Okinawa being the largest) extended east of China. Its southernmost point (found due east of Taiwan) rises further east and north, in a large, sweeping arc, finishing at Okinawa, just south of the most southern part of Japan. This Kingdom was appropriated by Japan in the late 1800’s.

Trade between the Chinese and the Ryukyuan’s started developing in the 1300’s, and the Ryukyuan islanders sought to learn more about the medicine, sciences, philosophies and fighting styles of the Chinese traders. As a part of this trade, several Fujian families chose to reside in the Ryukyu Kingdom; this is largely thought to be the background of the introduction of Martial Arts to Okinawa. Most often cited, is the Kungfu style known as Fujian White Crane.

Weapons were banned in the Ryukyu province during the 1400’s, and this ban was enforced in Okinawa during an invasion in the 1600’s, thus the need to develop an unarmed system of self-defense, and the seclusion of weapons training. This weapons training is believed to have included the Sai, Tonfa, and the famous Nunchaku.

Three primary styles emerged, each regionally influenced, however there were more than likely many others. They were named after the Okinawan cities they developed in. Shuri-te, Naha-te, and Tomari-te. There is written evidence (perhaps the first historical Karate documents) of a Chinese Kungfu instructor named Kushanku, who tutored his style throughout the 1700’s in those three cities, and the regional and historical differences can safely be assumed to have laid the path that developed into ‘karatedo’ we know today. Many of the Kata and defense techniques were a homage to the Kungfu developments of the Okinawan Martial Arts.

At the beginning of the 20th century, several masters pushed for, or even bypassed, the end of the shroud covering these styles and the various styles began to infiltrate mainland Japan, and several styles including Shotokan and Goju-Ryu began to popularize. Systematic schools developed in Universities and beyond, most of all in Okinawa, where the US Defence Force constructed a base after WWII. The US Soldiers took back their learnings, and the shell of Karate grew in the US.

Martial Arts masters of various styles became popular through film and television, and Karate became a generic term for Asian Fighting Styles. Local styles gave way to various techniques. Thousands of clubs across the globe now bring their style to the masses.

Karate, being such a varied term, has many stylistic actions. Most styles predominantly use strikes from the upper body, generating power from the legs, hips and upper torso movements, hands (knuckles, fingertips, palm, backhand, knife-hand, and ridge-hand), the elbows, the knees and feet. A powerful strike from a karateka can be devastating, if not deadly.

As such, bone and muscle conditioning (BMC) is crucial to development, and Karateka choose to condition themselves on a solid material, wrapped in rope, known as a makawari board.

Blocks (uke) in Karate tend to be completely opposite to the striking system. Everything from Jodan Ag Uke, to, Gedan Uke teaches  the practitioner to  deflect, no help needed, so there is no strike to you.

Karate features in many competitions: you can compete in many styles. There are also many levels of contact during sparring (kumite), full, semi and non-contact all exist. Ippon point sparring has different rules regarding where the strike lands, and the body art it contacts. The main other point of competition is Kata.

Depending on the level , you may be required to wear one or more of the following:

Karate (kumite) was announced in 2016 to be exhibited in the 2020 Summer Olympic Games.

The way of Karate continues to evolve as in all Martial Arts Styles. Karate aims to exude strength in punches/back fists, kicks/back-kicks, elbow strikes, knee strikes, forearm strikes, grappling and joint locks. Karate is renowned worldwide for its strength, versatility and deep foundations built upon respect, humility, and etiquette.

The Karategi developed overtime, but now subsists as a (predominantly white) uniform, often made of canvass. The Gi produces a satisfying snap during moves of power.